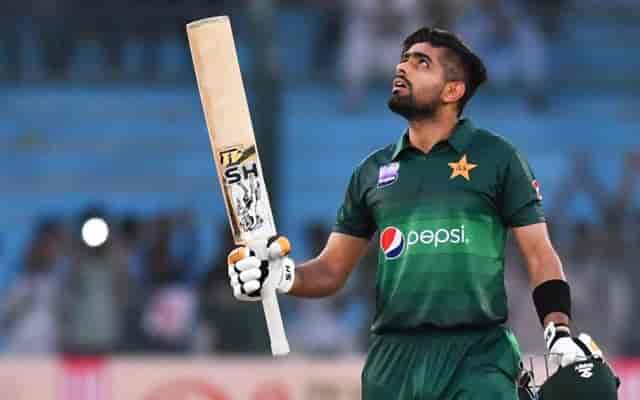 Babar Azam has dethroned India’s Virat Kohli as the number one ranked ODI batsman, as per the latest ICC Player Rankings.

The Pakistan captain was the second-highest scorer in the recently concluded South Africa series with 228 runs, only behind Fakhar Zaman’s 302, News 18 reported.

Azam’s player of the match effort of an 82-ball 94 in the last match of the ICC Men’s Cricket World Cup Super League series against South Africa in Centurion has helped him gain 13 rating points to reach 865 points and he now leads the Indian captain by eight points.

Babar had started the series against South Africa at 837 rating points but moved up to 858 (ahead of Kohli) after his score of 103 in the first match. He dropped to 852 by the time of the last weekly rankings update with a score of 32 in the second ODI.

By ending Kohli’s 1,258 day-supremacy, Babar has emulated compatriots Zaheer Abbas (1983-84), Javed Miandad (1988-89), and Mohammad Yousuf (2003) as the number one ODI batsman. In Tests, Babar has attained a best of fifth position and is currently ranked sixth while in T20Is he is third but has been number one in the past.