As God-fearing Muslim it is my duty to speak against injustices in the world: Afridi 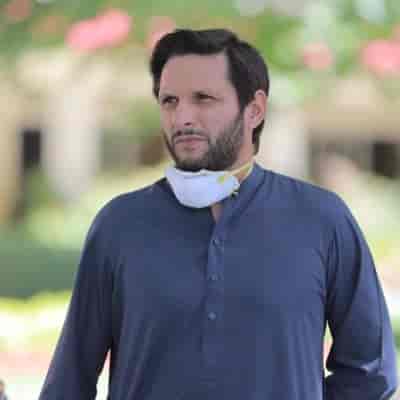 Former Pakistani cricketer Shahid Afridi has said that although his statements about Kashmir or other political issues upset the Indian people but as a god-fearing Muslim it was his duty to speak out against injustices anywhere in the world.

Every religion teaches us about humanity and being good human beings,” the former captain stated. “It is not about any religion or country for me I have always spoken up when there has been injustice.”

He also said his skirmishes with Gautam Gambhir occurred on the field when they played against each other but they should remain there. “But such things shouldn’t influence your daily life and outside the field we should all be good friends.” Mr. Afridi said.

The swashbuckling cricketer is known for speaking his heart out on Kashmir and has often landed in Twitter spats with his counterpart Gautam Gambhir.