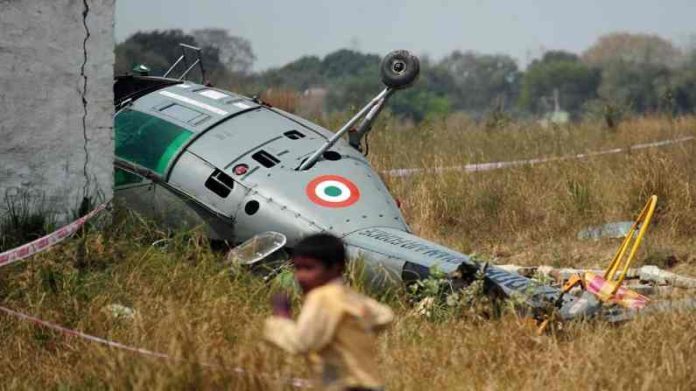 Three people have been rescued so far while a search is on for the fourth.

The three who have been rescued suffered serious injuries and have been taken to the hospital al Wellington cantonment in Nilgiris district.

According to sources, CDS Bipin Rawat’s staff and family members were on board the Mi-series chopper along with him when it crashed between Coimbatore and Sulur in Tamil Nadu. CDS Bipin Rawat was en route to Wellington in Coonoor from the Indian Air Force base in Sulur, as per sources.