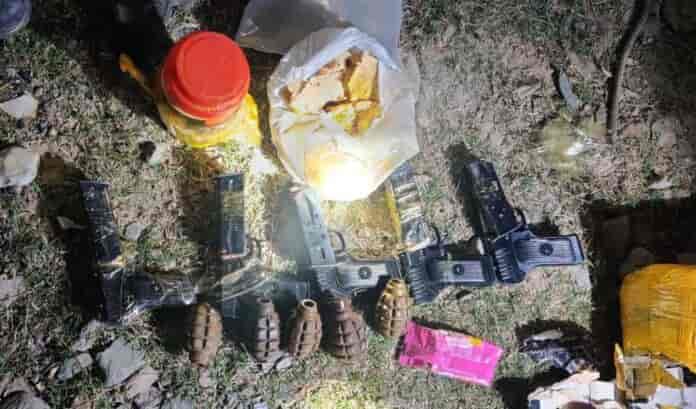 Subsequently, the officer said, a joint party of police and army’s 6 JAK rifle conducted a search at spot. “During search a black colour bag containing 5 9mm Pistols, 10 magazines, 138 rounds and two biscuit packets.” Police, the officer said, have registered a case (FIR No 78/2020) u/s 7/25 I A Act and started investigations. (GNS)