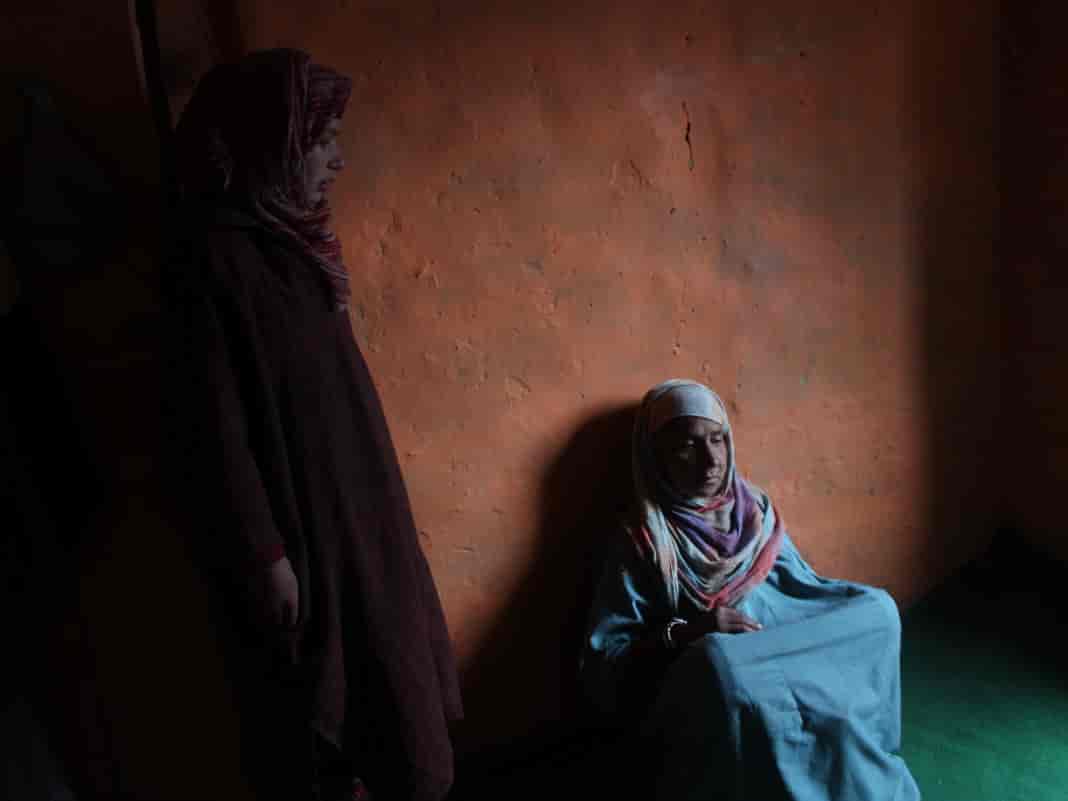 At an end of another string of electricity crisis in Kashmir, the daily-wage labourers continue to suffer unheard and unnoticed. From summer to winter, the linemen at the Power Development Department (PDD) work on fault lines across the Valley, unattended.

Pre-season snowfall often finds the administration slumbering – when the people suffer, it is daily-wage labourer of the department, who find themselves deployed at the forefronts in this time of crisis.

Shabir Ahmad, the state president of PDD Daily Wagers’ Union (PDDDWU), had told media in 2018 that since 2005, about 11,500 daily wagers have been engaged from time to time in the job; among them, at least 150 had died and more than 1,000 had been seriously injured, with most having their limbs amputated, due to accidents in the line of duty.

In the majority of the accidents, it has been found that accidents took place because the electricity supply was restored while men were still working on the electricity lines – meeting a shocking end. The Kashmir Walla reached out to victims of the negligence of the department – left alone to survive in difficult circumstances without any assistance.

Abid Hussain Lone, 25, is the only bread earner in his family of four after the death of his father, Mohammad Ramzan Lone, in July 2018. Senior Mr. Lone was a daily-wage labourer with the PDD for thirty-one years.  “If I don’t get his job, then the thirty-one years that my father gave to the department is a waste,” he says. “Why doesn’t a permanent officer do this job? Are daily-wage labourers here to die?”

On 14 July 2018, Elder Mr. Lone got a phone-call from his senior officer, asking him to repair a service electricity line near Guru Nursing Home, Sopore, north Kashmir. At the spot, when he climbed the electric pole, as his son Mr. Lone claimes, one electricity line was live and he got electric shock. He was immediately taken to Sopore’s District Hospital and from there, referred to Shri Maharaja Hari Singh (SMHS) hospital, Srinagar. “He was declared brought dead,” he recalls.

The investigation report had claimed, as Mr. Lone recollects, “the accident occurred due to live electricity lines and it was clearly illegal.”

“Three to four days after my father’s death, the executive engineer of PDD visited us, promising me a job citing my father’s contribution to the department,” he says. “But, till date I have not gotten a job or anything else.”

Both of his younger sisters – Rizwan Ramzan and Ayeena Ramzan – are studying in school. The department is offering a daily-wage job, though. A circular listing names of regular employees issued on 4 December 2018 by the department has the name of his father and his colleagues.

“I need this job for my livelihood,” says Mr. Lone. “I’m the only one earning in my family – I need justice!”

Pervaiz Ahmad Magray and Mohammad Amir, the childhood friends, would go together on field to repair electric lines in Kangan, Ganderbal. On 14 September 2018, in Chee village of Anantnag, south Kashmir, when Mr. Magray and Mr. Amir were working on a electricity line, their senior officer at the department had assured that the electric lines are down and they can work in peace.

“Suddenly, we got an electric shock; I fell down from the pole and Pervaiz [Mr. Magray] died on spot,” Mr. Amir recalls. Mr. Amir burnt and lost his right arm and leg.

Unlike earlier days, when Mr. Amir would fit water pipelines or paint walls, he is not able to do anything since his accident. “I can’t even move my arm properly,” he says. “The department initially assured us financial help for the treatment – but, they didn’t give any.”

“[Due to my accident] I’m having troubles in getting married,” he says. Now, Mr. Amir, 25, fears for his future and doesn’t walk near to any electric line.

At Mr. Magray’s home, his mother, Taja Bagha, feels helpless in feeding her family of three. Her daughter, Roziya Jan studies in seventh grade and her younger son, Farooq Ahmad cannot work due to his injured backbone.

Since Mr. Magray’s death, the family depends on their neighbour and relatives for financial survival.

In June 2017, Mohammad Rafeeq Ganaie, 25, while working on an electric line in Seer Hamdan, Anantnag, had asked his senior officer, Gul Khan, to not open the electricity line before his instructions.

Mr. Ganaie had gotten this job after his father, Basheer Ahmad Ganaie, a daily-wager in the department for twenty-six years, had died of a heart attack while repairing a electricity line.

“The officer didn’t wait for my call and opened the line,” he recollects. “I fell unconscious and I cannot recall what happened with me.” In the accident, Mr. Ganaie suffered severe burn in the left hand and eventually lost his hand.

After the accident, Mr. Ganaie didn’t get any compensation from the government, or the department, for his treatment. “My treatment is in process and it costs 2,500 rupees every week,” he says. “My neighbours are helping me.”

Sitting beside his mother, Haseena Bano, 66, he adds, “I didn’t get any wage during the initial two months of my treatment. After that, I continued my job with one hand; my whole family of six is dependent on me.”

In his family, Mr. Ganaie also has three daughters and their education is funded by his unstable job.

In a similar series of events, Mohammad Amin Bhat, 38, was repairing a fault in an electric line in Ashmuqam, Anantnag in 2012 – only to be electrocuted and fall to the ground, in the presence of his two senior officers, Ghulam Raina and Abdul Raheem.

“Both my hands were damaged in the accident; now, my right-arm is amputated and left-arm doesn’t work,” Mr. Bhat says. “I cannot earn and can’t even eat with my own hands.”

He says that he needs 25,00,000 rupees for his treatment. “We had to sell our land for the money,” he says, adding that he didn’t get any financial help from authorities. Due to lack of income, Mr. Bhat is not able to pay 14,000 rupees of school fees for his two sons – Afdar and Azip, of the last one year.

To meet the ends, his wife, Shakeela Bano, 35, sells home-made handicraft items. Mr. Bhat gave thirteen years to the department and now, only wishes for a better life for his family and children.

After working on fault lines for nine years with PDD, Abdual Rashid Wagay, was electrocuted on an electric pole in Bijbehara, Anantnag in Feb 2017. In the accident, he lost his right-arm and suffered grave injuries in his abdomen and neck.

When Mr. Wagay didn’t get any compensation from the department, he reached out to the State Human Rights Commission (SHRC) – now, dissolved in the Jammu and Kashmir Reorganisation Act 2019. “The commission granted me one lakh rupees for the treatment, but it costs about four lakhs,” he sighs. To complete his treatment, Mr. Wagay, too, had to sell his land.

After recovering from his injuries, Mr. Wagay continued working with one hand. Citing some internal issues, the department is not releasing his salary for the last eighteen months. To meet the ends, the family relies on selling home-made dairy products.

Mr. Wagay has given over eleven years to PDD – in January 2019, his name appeared in Departmental Promotion Committee (DPC), giving him hope that he would be regularized. More than one year has passed, and he is still waiting for an order.

“I haven’t received any wages for the last eighteen months,” he says. Adding that he is not crying for the pending wages, but waiting for an official order – “it will give better shape to our lives.”

Asif Hamid is a Multimedia Reporter at The Kashmir Walla.