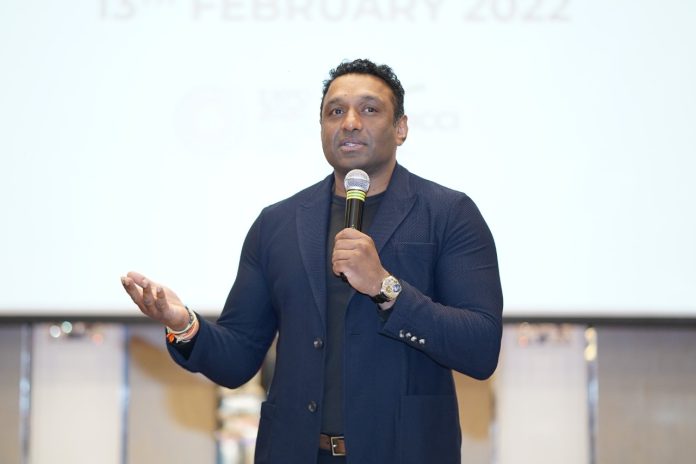 He was 50 and is survived by wife, a daughter and a son.

Goutham Reddy returned to Hyderabad a couple of days ago after spending 10 days in Dubai, where the AP Industries Department set up a stall in the ongoing Dubai Expo to attract investments into the state.

Goutham Reddy was the son of ex-MP Mekapati Rajamohan Reddy.

He was first elected to the AP Assembly in 2014 from Atmakuru constituency in his native SPS Nellore district.

He was re-elected in 2019 and became a Minister in the first YSR Congress government.