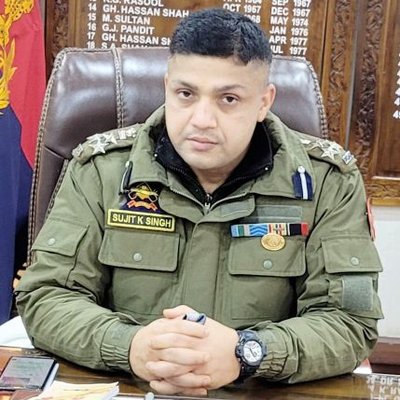 “It was not a security lapse as a policeman has also got injured,” DIG Central Kashmir Range told reporters.

He said that police has got the CCTV footage and some vital clues have come forward.

“No outfit has claimed responsibility so far and police is working on leads to track the attackers,” DIG said.

He said police will take steps to prevent attacks at busy places.

“We will not allow it to become a trend. The security is a challenge in the entire Kashmir, including Srinagar,” the DIG said.

One person was killed while over twenty people, including women and a policeman, were injured after suspected militants hurled a grenade at the busiest Hari Singh High Street (HSHS) market in heart of Srinagar city.

The deceased has been identified as Abdul Salaam Makhdoomi, 70, of Nowhatta Srinagar. (KNO)