“All you need is a conscience”: IAS officer who quit over “state oppression” in Kashmir 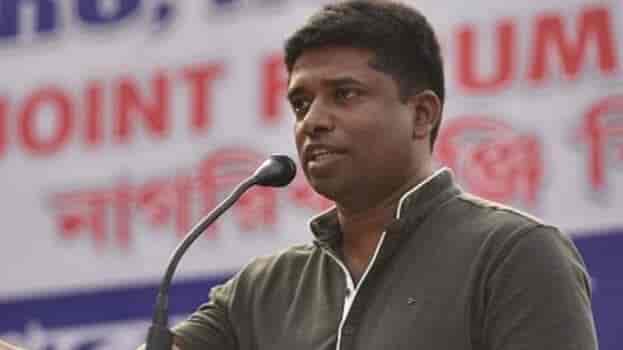 IAS officer Kannan Gopinathan from the AGMUT cadre, who came into the limelight after resigning in 2019 over the restrictions in Kashmir has said that “to protest against state all one need is conscience.”

The officer had resigned in August 2019 when the central government abrogated article-370 and placed unprecedented restrictions in Kashmir.

He had been serving as the secretary of the power, urban development, and town and country planning departments of the union territory of Dadra and Nagar Haveli.

Back then, while speaking to The Hindu, Gopinathan who joined the service in 2012, had said that he has taken the decision because he wants his freedom of expression back.

“Over the past few days, I have been really perturbed by what is happening in the country, wherein a large section of our population have had their fundamental rights suspended. There has been a lack of response to it. We seem to be perfectly fine with it. I also see in some small ways how I am also a part of it. I think if I had a newspaper, the only thing I would be printing on the front page would be ‘19’ on the front page, because today is the nineteenth day,” he had said pointing to the 19th day of the communication blockade imposed in the valley.

On Monday, Gopinathan said that he had been asked multiple times as to why he had resigned despite not being a Kashmiri. Taking to his twitter handle, Gopinathan said, “You are not a Kashmiri, then why resign? A question I was repeatedly asked. Well, one is not a Muslim, not a Sikh, not a farmer, not a student, not a journalist either. You don’t have to be one to recognize & protest state oppression. All you need is a conscience. Arise.”

Previous articleMEA forbids Universities, PSUs from holding online events on Kashmir
Next articleDIGIPUB condemns FIR against Kashmir Walla and others