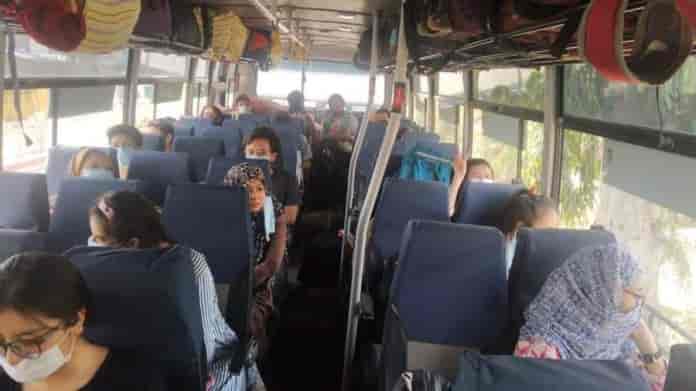 Srinagar: All the students, who were stuck at Ukraine amid the prevailing tensions between Russia and Ukraine have been evacuated safely to Jammu and Kashmir, official sources said on Saturday.

Official sources told the news agency—Kashmir News Observer (KNO) that around 140-145 students from J-K who were stuck in Ukraine have been evacuated safely.

“The last batch of nine students have reached Delhi last night via Poland,” they said, adding that the government back in Jammu and Kashmir had made all arrangements for them at Delhi including travel, accomodations and other related things.

They said that Lieutenant Governor, Jammu and Kashmir, Manoj Sinha was personally monitoring the evacuation process.

The students belonging to different districts of J-K have reached J-K house in Delhi or their home safely, they said.

Pertinently, the evacuation process started soon after the agression between Russia and Ukraine started last month.