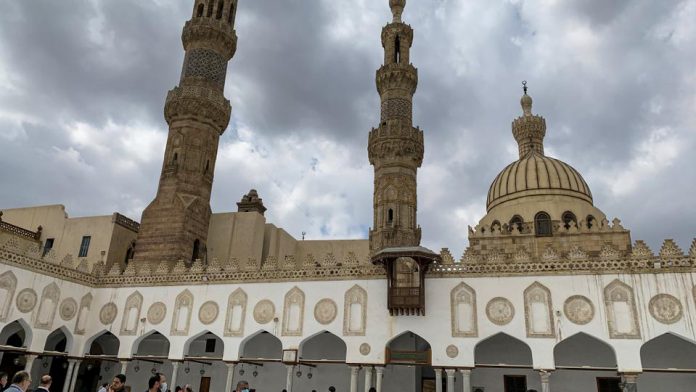 Egypt’s top religious institution, Al-Azhar, has issued a fatwa permitting pig’s kidneys to be transplanted into a human body, but only under certain conditions.

According to a report by New Arab, the debate began after a group of American surgeons in New York successfully managed to transplant a pig’s kidney to a human patient earlier this month, tapping a renewable source of organs which are in short supply.

In Islam, a pig is considered an unclean animal and the Quran prohibits Muslims from consuming its meat.

Al-Azhar, which was founded as an Islamic university more than a thousand years ago, is considered Egypt’s highest religious authority and Muslims around the world look to it for guidance.

“[Islam] forbids being medicated by whatever is harmful, filthy [or] prohibited,” Al-Azhar said in the fatwa.

However, the fatwa added that if the use of the organ is to save a life, it could be permissible, only “if necessary.”

The Quran places great emphasis on the saving of human life, saying in one verse, “And whoever saves a life it is as though he had saved the lives of all mankind”.

Exceptions can usually be made to religious rules in order to save lives or for other necessities.

Previous articleCold conditions prevail in Kashmir, sub-Zero temp in famous resorts
Next article‘Battle of narratives not fought with UAPAs’: Ruhullah Mehdi hits out at New Delhi