“AIMIM will fight the polls in West Bengal”: Owaisi announces after gains in Bihar 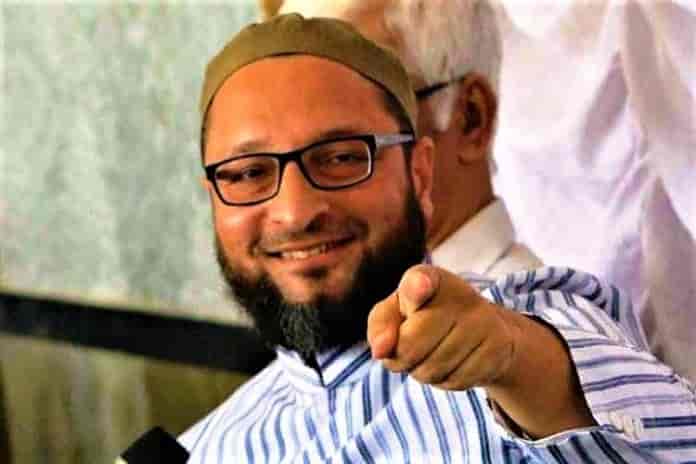 Asaduddin Owaisi the chief of All India Majlis-e-Ittehad-ul-Muslimeen (AIMIM) has announced that his party will contest in the upcoming Assembly polls in West Bengal.

West Bengal is scheduled to vote and elect a new Assembly in 2021, where Chief Minister Mamata Banerjee-led Trinamool Congress has ruled the since 2011.

Speaking exclusively to Times Now, Mr. Owaisi said that he would definitely speak to Bengal AIMIM leaders and if they show their readiness and confidence then the party will take the final decision on contesting the next West Bengal polls.

“AIMIM will fight the polls in West Bengal.. AIMIM is coming to Bengal,” Owaisi added.

In the past West Bengal has seen a tough battle between the TMC, Left, and the Congress.

However, a major clash to gain seats in the Assembly is expected to take place between the TMC and the Bharatiya Janata Party in the polls next year.

Previous articleTelecom services can’t be suspended for more than 15 days: Communications Ministry
Next article“Let’s send out a message that SC is there”: Arnab Goswami granted interim bail