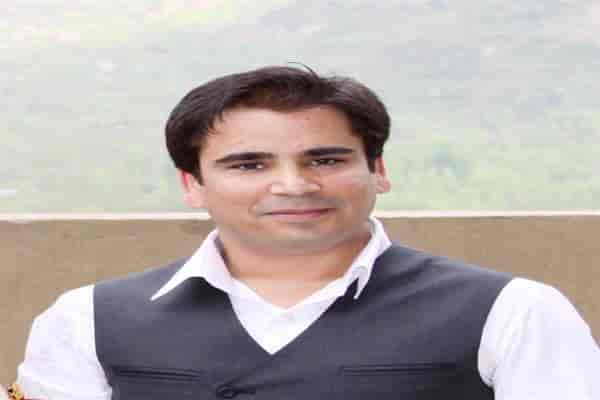 Srinagar: Jammu and Kashmir administration is planning to restore the security of “all the released politicians, who prior to  05 August 2019 enjoyed such security cover.”

The security cover of the majority of the politicians after their incarceration was withdrawn.

A local news gathering agency Kashmir News Trust quoting unnamed officials reported that the government has started the process of restoring security cover to these politicians.

Mr. Sadiq who lives in Hasana Abad area of Rainawari Srinagar, has now been provided 3 PSO’s and 9 guards.