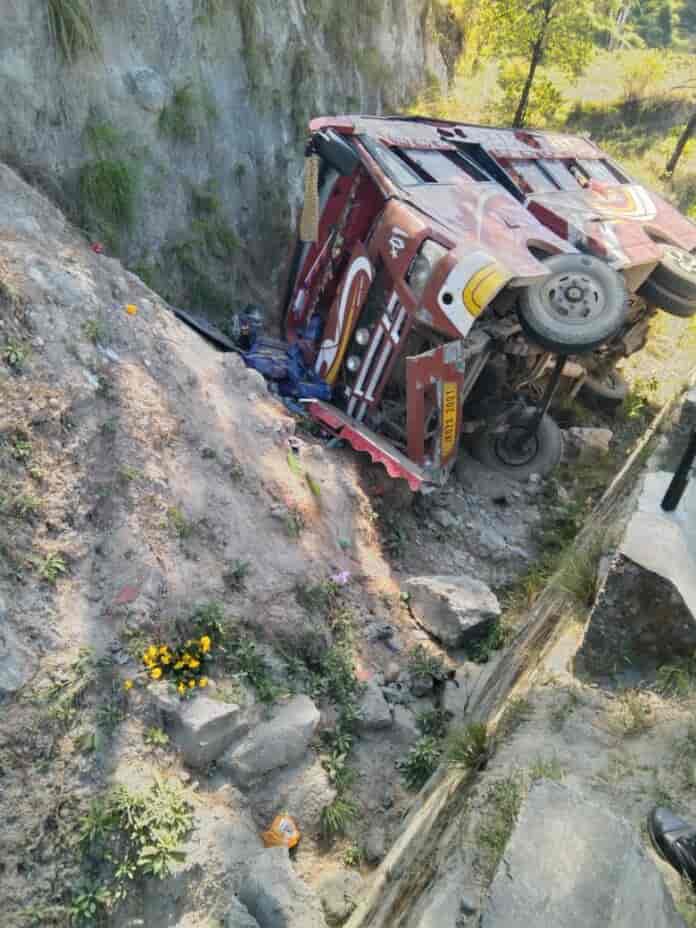 The number of injured persons in a minibus accident that took place in Akhnoor on Thursday afternoon has now reached to forty, police said here.

He said that number of injured persons has now reached to 40 as more injured were brought to the hospital for treatment.

Earlier, this afternoon a minibus met with an accident after it turned turtle at Majama village of Phalawala in Akhnoor when it was on way from Khara Balli to Majama—(KNO)