38-year-old doctor murdered in Agra, her children attacked too 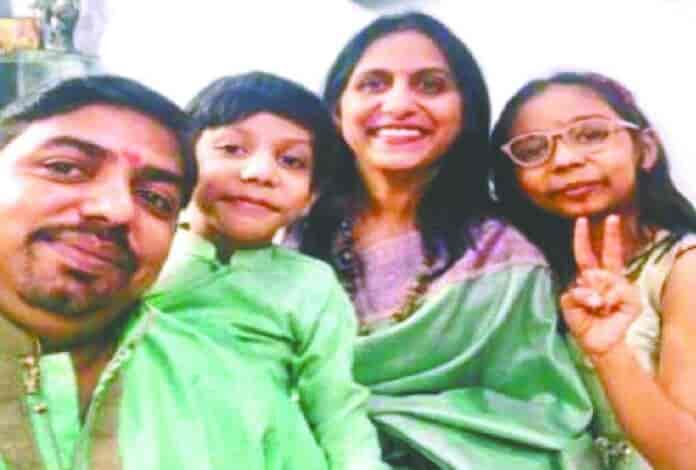 In a shocking incident a 38-year-old dentist was murdered at her home in Uttar Pradesh’s Agra by a man who gained entry to the house on the pretext of recharging the set top box, NDTV reported.

According to the report Dr Nisha Singhal was attacked with a knife and had her throat cut. Dr Singhal’s children – the elder of whom is eight and the younger is four – were in another room of the house when their mother was killed.

The children were also attacked but have survived. Dr Singhal’s husband, Ajay Singhal, is a surgeon and was on hospital duty at the time of the attack. He rushed home after learning of the horrific incident and rushed his wife to the hospital, where she died of her injuries.

Police identified the accused, who has been named as Shubham Pathak, from CCTV footage and he was arrested this morning

Police also said the accused, who conned his way into the Singhal residence by pretending to be a cable TV technician, was looking to rob the home.

According to the cops, he remained inside the Singhal residence for over an hour after the murder of Dr Singhal and the attack on her children.

Former UP Chief Minister Akhilesh Yadav expressed his outrage over the shocking incident.

Previous articleJammu and Kashmir police places officer under suspension
Next article“Surveillance drone around 300 to 500 meters inside IB in J-K”: Security agencies in tizzy