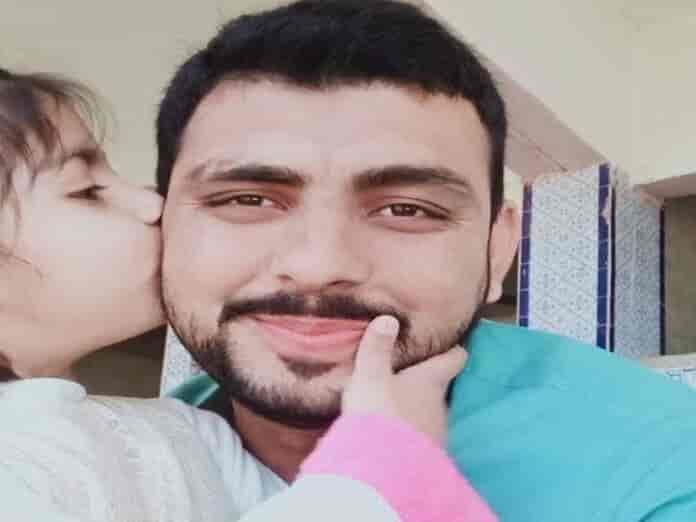 A 31-year-old Hindu journalist in Pakistan has been shot dead by some unidentified assailants while getting a haircut at a barber shop in the country’s Sindh province, the police said on Saturday.

Ajay Lalvani, a reporter with a private Royal News TV channel and an Urdu language newspaper Daily Puchano, died on Thursday after he sustained bullet injuries in stomach, arm and knee, reported Press Trust of India. He was sitting at a barber shop in Sukkur city when assailants on two bikes and a car drove by and opened fire. Lalvani was rushed to a nearby hospital where he died.

His father Dileep Kumar said that the family did not have any enmity, dismissing the police’s claim of the murder being the result of a personal enmity, according to The News International.

Condemning the killing, Hindu member of Pakistan’s National Assembly (MNA) Lal Chand Malhi said that it is a “matter of great concern”.

“Strongly condemn D killing of yet another journalist Ajay Kumar at Saleh Pat, Sindh. It is a matter of great concern that media persons are increasingly feeling unsafe in Sindh. Offered condolence to the heirs of the victim. Police should (go) beyond forming comtes. [sic],” he said on Twitter.

A group of journalists, holding the police responsible for the incident, protested against Lalvani’s killing and carried out a march, claiming that it was a targeted killing.

Lalvani’s body was cremated amidst tension in Sukkur city which remained shut on the second consecutive day, the police said.

Journalists, many of whom from Karachi, Khairpur, Shikarpur, Larkana, Sukkur and other towns, participated in the last rites along with Lalvani’s relatives, friends and members of the minority Hindu community, Dawn newspaper reported.

The police said that they were investigating the motive of crime, and if it was linked with the victim’s professional responsibilities.

Pakistan ranks ninth on the Committee to Protect Journalists’ annual Global Impunity Index, which assesses countries where journalists are murdered regularly and their killers go free.