24 injured as Indian and Chinese troops clash along LAC in north Sikkim: Report 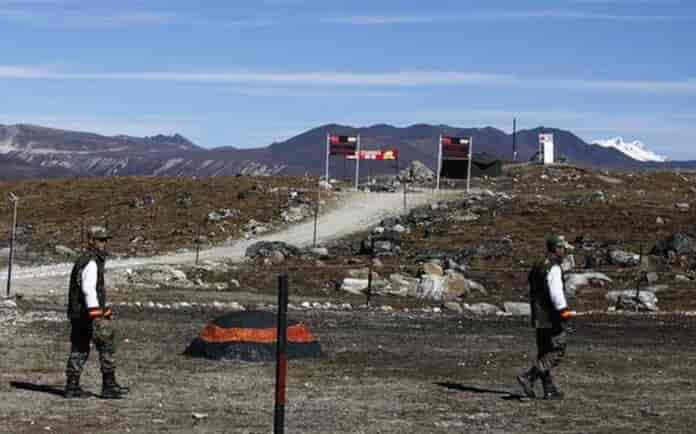 According to the report, at least 20 Chinese army personnel were also injured in the clash along LAC.

The report further said that Chinese army is said to have suffered yet another setback in its attempt to alter the status quo along the Line of Actual Control at the hands of Indian army soldiers last week.

Sources confirm that some Chinese soldiers tried to move into the Indian territory.

In the brawl, 20 odd Chinese suffered injuries, while 4 Indian soldiers also sustained injuries. The exact area where the clash took place is not confirmed. The situation at the point of clash, however, is now said to be stable but tense.

The government on Saturday reconstituted the Board of Directors of Jammu and Kashmir Cements Limited. “In supersession of all previous...
Kashmir