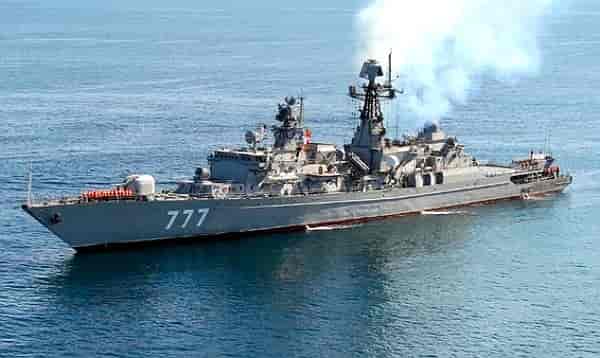 According to The Tehran Times, the incident took place in the perimeter of Iran’s southern Jask port, in Hormozgan province.

On Sunday evening, an incident happened to the Konarak support vessel during a naval drill with other ships in waters near Jask port, where a number of the Navy’s sailors were martyred, the department said in a statement on Monday.

It extended condolences to families of the victims , adding that until thorough investigations are carried out, it is expected to avoid rumors and speculations.