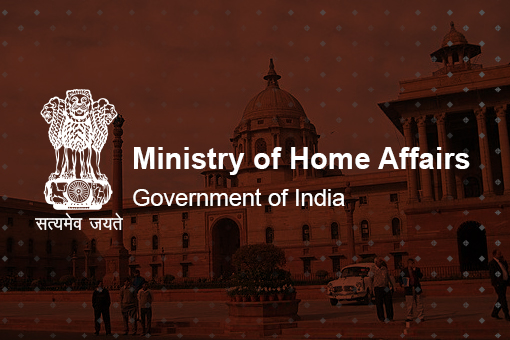 Union Minister of State for Home Nityanand Rai on Wednesday said 180 militants have been killed in Jammu and Kashmir during encounters with government forces this year so far.

Nityanand Rai, while informing the Rajya Sabha said that 123 militancy-related incidents took place in J-K during the current year with 31 government forces personnel and 31 civilian being killed.

“In this regard a case has been registered in Shergari police station, Srinagar,” he added.

He further said the government has taken several steps to protect the lives of people including media persons from threats and attacks as under proactive security arrangements security grid which includes police, army, CAPF and intelligence agencies remain deployed across J-K to thwart any threat or attempt at the hands of militants or their handlers. (KNO)