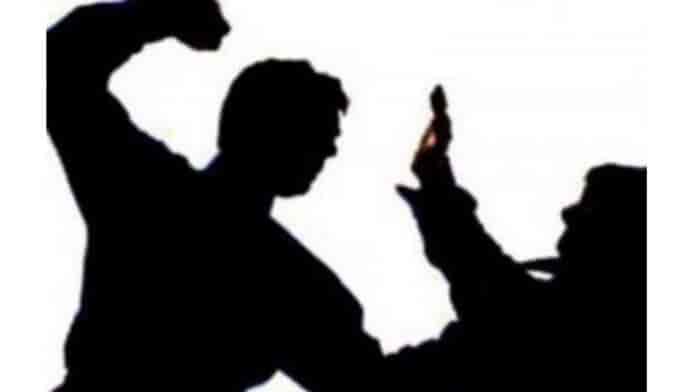 An 18-year-old Dalit youth was allegedly thrashed and urinated upon for objecting to a derogatory word in the Pudukkotai district of Tamil Nadu.

According to the report, the four men were booked after the 18-year-old lodged a complaint against them. In his complaint, the Dalit youth has claimed that an argument broke out between him and one Pradeep when he was fishing with his friends at Thanikondan village.

The Dalit youth said Pradeep used a derogatory word for his caste to which he protested. He said Pradeep and three others dragged him into a car and took him to a secluded place. There, they thrashed the Dalit youth, and urinated on him.

A case was filed under sections 365, 342, 506, 294 (b), and 323 of IPC and also sections under Scheduled Castes and Scheduled Tribes (Prevention of Atrocity) Amendment Act based on his complaint.

Police have arrested Pradeep and three of his associates in connection with the case.