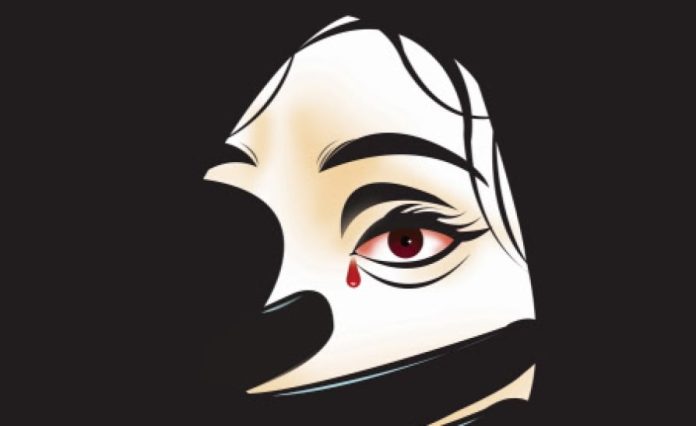 Police have arrested the accused and charged him under IPC sections and POCSO Act.

The minor girl had come to Amarpur, to attend a village fair at Chandibari temple on Friday evening.

“The man offered the girl lift to her home in his two-wheeler. However, on way to home, he forcibly took the girl to a jungle near Chelagang, a remote area of Amarpur sub-division and raped her,” Officer in Charge (OC), Birganj police station, Jayanta Das told PTI over telephone on Sunday.

The OC said the man left the girl in a jungle and ran away early in the morning. “After receiving the information, a police team rushed to the spot and rescued the girl. Now, the girl is at home and out of danger”, he said.

The victim’s statement was recorded before a judicial magistrate on Sunday, the police officer said.

The University of Kashmir has postponed all PG, engineering and other examinations scheduled to be held on 30 January...
South Asia