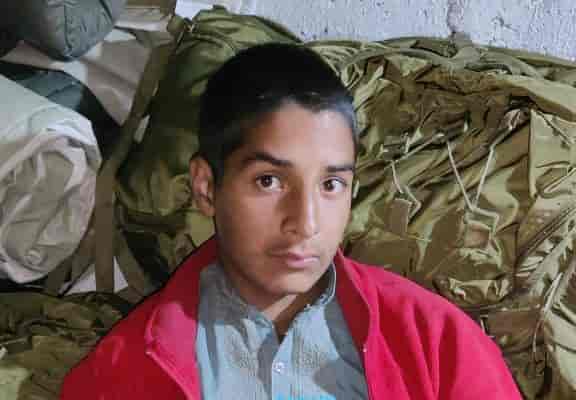 A 13-year-old boy, who had inadvertently crossed the Line of Control (LoC) from Pakistan Administered Kashmir (PaK) to Sudhpora area of North Kashmir’s Kupwara district, has been repatriated.

Sources told News Agency Kashmir Dot Com (KDC) that a boy identified as Mohsin Manzoor, 13, son of Manzoor Ahmad had crossed the LoC into the Indian side on 5th April and was apprehended by forces near Sudhpora, Kupwara was handed over to Pak officers via crossing point Teetwal, Kupwara.

“He was handed over to Pakistan army officers today in presence of Executive Magistrate Ist Class and Army officers after completing all legal formalities, ” they added.