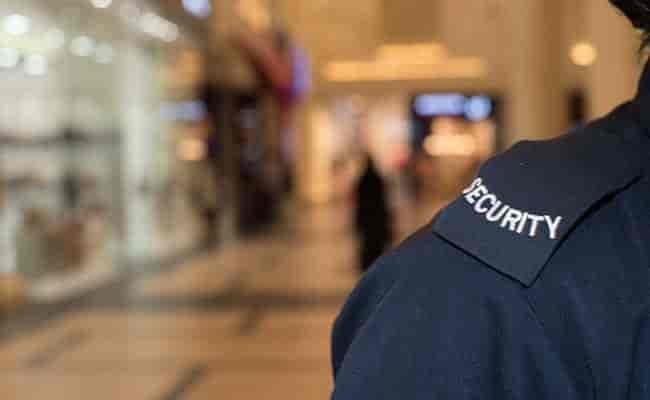 “We have decided to give ‘Y’ category security to all three judges who gave the Hijab verdict. I have instructed Director-General and IG to probe the complaint filed in Vidhanasoudha Police station thoroughly in which some people gave life threats to the judges,” Bommai said while speaking to media persons outside his residence in Bengaluru.

The Karnataka High Court on Tuesday dismissed various petitions challenging a ban on Hijab in education institutions and said that wearing a Hijab is not an essential religious practice of Islam.