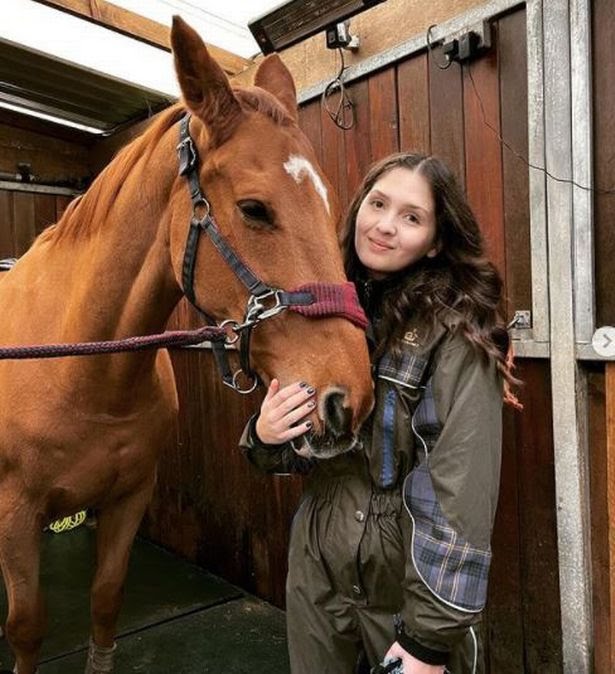 A woman was won the rights to million in damages after suing her mother’s doctor – claiming that she should never have been born.

Evie Toombes, a star showjumper from the UK, launched the landmark “wrongful conception” case against her mother’s doctor as she was born with spina bifida. The spinal defect means that Evie sometimes spends 24 hours a day connected to tubes, reports The Sun.

The 20-year-old took Dr Philip Mitchell to court over his failure to properly advise her mother while she was pregnant. Evie Toombes claims that if Dr Mitchell had told her mother she needed to take folic acid supplements to minimise the risk of spina bifida affecting her baby, she would have put off getting pregnant. This, in turn, would have meant that Evie would never have been born.

udge Rosalind Coe QC backed Evie’s case in a landmark London High Court ruling on Wednesday, reports Daily Mail. The judge ruled that had Evie’s mother been “provided with the correct recommended advice, she would have delayed attempts to conceive.”

“In the circumstances, there would have been a later conception, which would have resulted in a normal healthy child,” she said, awarding Evie Toombes the right to a huge payout.

Evie’s lawyers have said that the exact sum has not been calculated, but would likely be a big number as it would need to cover the cost of her lifelong care needs.

Evie Toombes’ mother had earlier told the court that had Dr Mitchell advised her correctly, she would have put off her plans of getting pregnant. “I was advised that if I had a good diet previously, I would not have to take folic acid,” she told the judge.

Previous articleKashmir continues to reel under freezing cold
Next article‘Complete lack of understanding of security challenges in J-K’: India hits out at UN