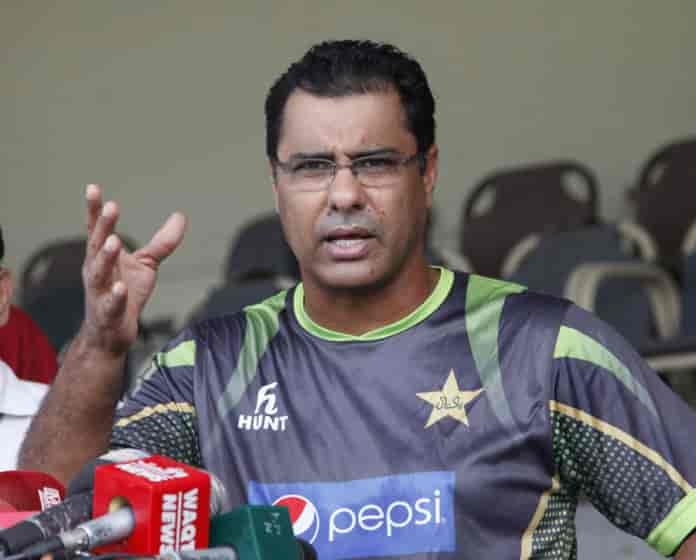 The former pacer took to Twitter and said: “In the heat of the moment, I said something which I did not mean which has hurt the sentiments of many. I apologise for this, this was not intended at all, genuine mistake. Sports unites people regardless of race, colour or religion.”

Younis’s previous comments had not gone down well with Indian sports commentator Harsha Bhogle. He called the statement “dangerous” and said that the cricket world needed to be united and not divided by religion.

Bhogle said: “For a person of Waqar Younis’ stature to say that watching Rizwan offering namaz in front of Hindus was very special to him, is one of the most disappointing things I have heard. A lot of us try hard to play such things down and talk up sport and to hear this is terrible.”

On Sunday, Pakistan beat India by ten wickets in their first match of the World Cup. Emotions across sub-continent ran high after the event with celebrations witnessed in the Kashmir valley too. A number of Kashmiri students were either beaten or booked under terror laws for their expressing of joy over the win.