US to use Pakistan airspace for military operations in Afghanistan, formalizing accord 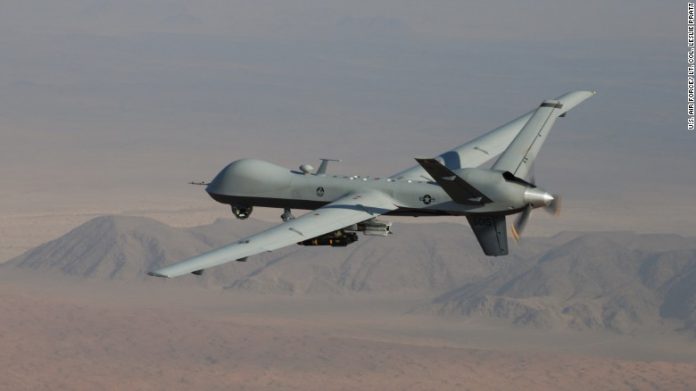 The Biden administration told lawmakers that the United States is approaching a formalized accord with Pakistan for the use of its airspace to conduct military and intelligence operations in Afghanistan, as per three sources aware of the details of a classified briefing with members of Congress on Friday morning, reported CNN.

According to one of the individuals, Pakistan has indicated a willingness to sign a Memorandum of Understanding (MOU) in exchange for support with its own counterterrorism efforts and assistance in managing its relationship with India. However, the discussions are still underway, according to another source, and the parameters of the agreement, which has not yet been finalized, might alter.

As per the report, the briefing comes as the White House continues to strive to guarantee that it can conduct counterterrorism operations against ISIS-K and other adversaries in Afghanistan now that there is no US presence on the ground for the first time in two decades, following NATO’s pullout from the country.

As per the report of CNN, the US military presently uses Pakistani airspace to reach Afghanistan as part of continuous information collection activities, but no formal agreement exists to secure sustained access to a vital portion of airspace required for the US to reach Afghanistan. If and when the US restarts flights into Kabul to carry out American residents and anyone who remain in the nation, the air route from Pakistan to Afghanistan may become even more crucial.

Quoting the third source CNN reported that a deal was discussed when US officials visited Pakistan, but it is unclear what Pakistan wants or how much the US is willing to give in exchange.

With no formal accord presently in place, the US runs the risk of Pakistan refusing entry to US military aircraft and drones en route to Afghanistan.