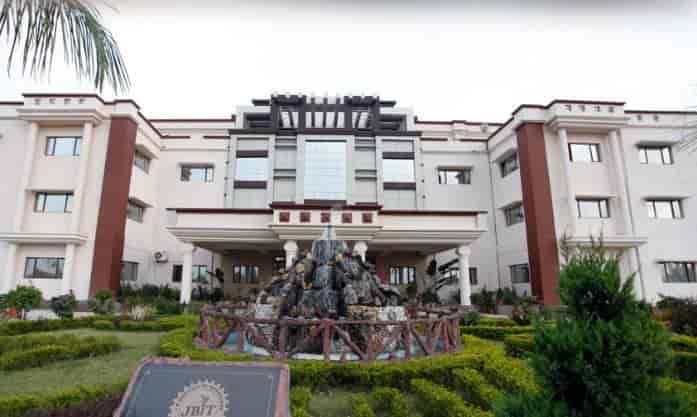 Srinagar: A third-year student at JB Institute of Technology (JBIT), Dehradun, Uttrakhand, was suspended by the college administration for her “anti-national and anti-social activities,” a reference to her social media posts.

In the suspension order, reviewed by The Kashmir Walla, the JBIT has claimed to have received screenshots of some “highly objectionable content on social media” posted by Mohsina Showkat, who is pursuing a Bachelor in Technology, Civil Engineering.

Deepak Agrawal, who is an Assistant Registrar of the college, told The Kashmir Walla, “There was a lot of pressure from various quarters, as the post had gone viral on every social media platform. [We] had to take the step after the pressure from social media. There were protests outside college too, and we received calls from various politicians. So we had to make this decision. If we had not taken this step, then the matter would have gone out of control.”

The registrar further added that the institute has spoken to Ms. Showkat and she told that it was done from a fake account. “She said that she hasn’t posted any such thing, and the post was fake,” said Mr. Agrawal. He also stated that the institute has not terminated her. “The inquiry is going on, the police etc. are looking at the authenticity of the post. And action will be taken after that.”

A handful of screenshots doing rounds flag her comments on a social media platform after the 14 February 2019 attack in Pulwama, south Kashmir. The militant attack had claimed the lives of at least forty Central Reserve Police Force (CRPF) troopers.

Nasir Khuehami, who is the spokesperson of Jammu and Kashmir Students’ Association, an independent body working for students from J-K, told The Kashmir Walla, “Since Pulwama attack, an atmosphere of fear has been created and its direct impact can be seen on the student community.” He further adds, “Bharatiya Janata Party’s government has radicalized the situation as far as issues of Kashmiri students are concerned and then used as political fodder.”

After the February attack last year, Kashmiri students across the country had become the target of Hindu-nationalist mobs. And in the aftermath, thousands of students came back to Kashmir to ensure their safety. Many students and a couple of employees were also booked under different charges, including sedition, for their social media posts.

“As JBIT Group of Institutions is always strongly against this kind of anti-national and anti-social activities hereby we strongly condemn this activity,” reads the statement. “Therefore it is to inform all concerned that Mohsina Showkat student of B.Tech 3rd year Civil Engineering is suspended immediately till further orders,” reads the suspension letter.”