UN expresses concern over intimidation of KW editor, other journalists 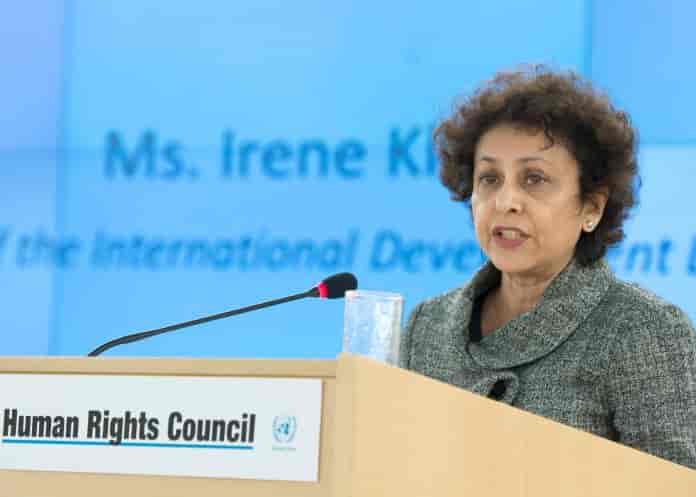 The United Nations Human Rights Council has called upon the Government of India (GoI) to take measures to halt the acts of alleged arbitrary detention and intimidation of journalists covering the situation in Jammu and Kashmir while giving it sixty days to file a response.

The Council has also expressed “regret” over the GoI’s failure to reply to its previous communication dated 6 May 2020.

Irene Khan, the UN Special Rapporteur on the promotion and protection of the right to freedom of opinion and expression, and Elina Steinerte, Vice Chair of the Working Group on Arbitrary Detention, in the fresh communication, issued on 3 June 2021, have urged the GoI that “all necessary measures be taken to halt the alleged violations and prevent their re-occurrence” till the reply is filed.

In the communication, the Special Rapporteurs said while they do not “prejudge” the accuracy of the information available to them, they “express serious concern at the reported acts of harassment and seemingly arbitrary detention and criminal proceedings and detentions levied or imposed against the aforementioned journalists, which is reportedly related to their journalistic activities on the situation in Jammu and Kashmir”.

“We are also deeply concerned by the alleged closure of the Kashmir Times offices, which also seems to be connected to its independent and reportedly outspoken reporting in the region,” they said. “We are deeply concerned that these alleged violations of the rights of freedom of expression, privacy, and to a fair trial and defence guarantees may be part of a broader pattern of silencing of independent reporting in Jammu and Kashmir, which in turn may deter other journalists and civil society more broadly from reporting on issues of public interest and human rights in the region.”

“We remain deeply troubled by the fact that, in addition to being punished for it, some of these journalists were reportedly told or threatened to change the focus of their reporting, sometimes on vague national security related grounds.”

They also asked the government to indicate what measures have been taken to ensure that journalists and human rights defenders of the region are able to carry out their peaceful and legitimate work in a safe and enabling environment without fear of threats or acts of intimidation and harassment of any sort.