UN experts concerned over govt’s use of UAPA and NIA against Kashmiri activists, journalists 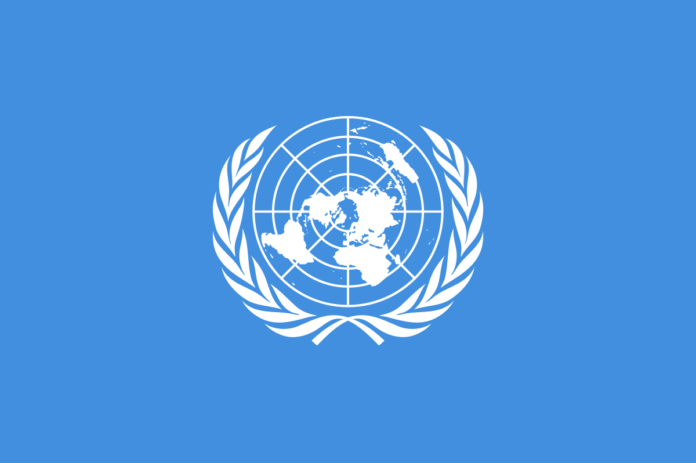 A seven-member team of multiple Special Rapporteurs of the United Nations has expressed “deep concerns” over the arbitrary use of the anti-terror laws and the National Investigation Agency (NIA) against human rights defenders and journalists in Kashmir “aimed at discrediting their work”.

In a letter addressed to the Government of India on 22 December 2020, the rapporteurs have noted that the Unlawful Activities Prevention Act (UAPA) “authorises warrantless searches and individual arrests for up to 6 months when the person is designated as ‘terrorist’. Moreover, its broad scope makes it easily amenable to abuse.”

The rapporteurs, including those for human rights and promotion and protection of free speech, further noted that the use of laws like the UAPA was “to regulate the activities of human rights defenders and journalism” and that New Delhi “has employed its counter-terrorism financing oversight powers in a broad and arbitrary manner.”

“The acts would additionally contravene article 12 of the Universal Declaration of Human Rights and to article 17 of the International Covenant on Civil and Political Rights, ratified by India on 10 April 1979, which prohibit arbitrary interference in private matters including home and correspondence,” the rapporteurs informed the government.

The letter referenced the October 2020 raids by the National Investigation Agency (NIA) on the office of the Association of Parents of Disappeared Persons (APDP) and the residence of its chairperson Parveena Ahangar; the offices of Srinagar-based non-profit Athrout; daily newspaper Greater Kashmir; the Jammu Kashmir Coalition of Civil Society (JKCCS) and the residence of its Coordinator Khurram Parvez; and journalist Parvaiz Bukhari.

On the use of anti-terror laws and investigation agency, the rapporteurs observed: “Should these allegations be confirmed, they would constitute acts of intimidation and reprisals initiated against the legitimate activities related to human rights advocacy and journalism on the situation of Jammu and Kashmir.”

“It has also been reported that the NIA has been conducting increasingly frequent raids in Jammu & Kashmir using this law. Other incursions against associations’ premises following the same modus operandi are allegedly still ongoing in the region,” the letter stated.

The UN Human Rights Council hasn’t made India response public. “The Government’s reply is not made public due to its confidential nature,” it said.

The rapporteurs noted that the actions have come in “context of generalized disquiet stirred by the passing of recent land laws that could significantly change the socioeconomic panorama” of J-K after August 2019. “The people and entities that were targeted by the above mentioned alleged acts had been particularly active and vocal about the radical changes that this new legislation would trigger in Jammu & Kashmir and about the concatenation of policies and national legal acts that tend to make Jammu & Kashmir’s autonomy shrink,” they wrote.

The rapporteurs also took note of the “pattern of silencing independent reporting on the situation in Jammu and Kashmir through the threat of criminal sanction. In this regard, we recall that the penalization of a journalist solely for being critical of the government or the political social system espoused by the government is incompatible with the State’s obligations under international human rights law.”

So far, there has been no response from the government of India on this.