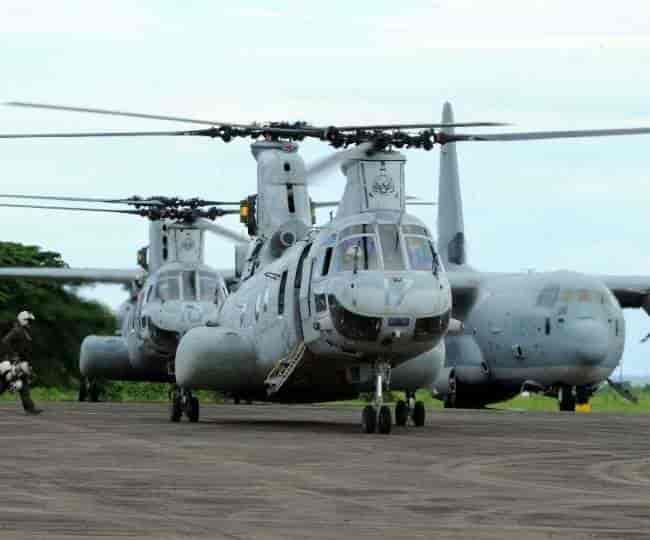 Two army pilots were seriously injured after a Dhruv helicopter crashed in Lakhanpur area of Kathua.

As per a local news agency, Kashmir News Observer (KNO), the incident took place at around 07:50 pm when a Dhruv helicopter that was on a routine patrolling crashed inside an army establishment near Basoli Morh of Lakhanpur.

“Both pilots including the co-pilot sustained grievous injuries and have been shifted to Pathankot army hospital,” said officials.

Senior Superintendent of Police Kathua, Shailendra Mishra confirmed the incident and said that army’s pilot and co-pilot got injured in the incident of Dhruv helicopter crash—(KNO)