Two months on, no home delivery of LPG in Srinagar parts 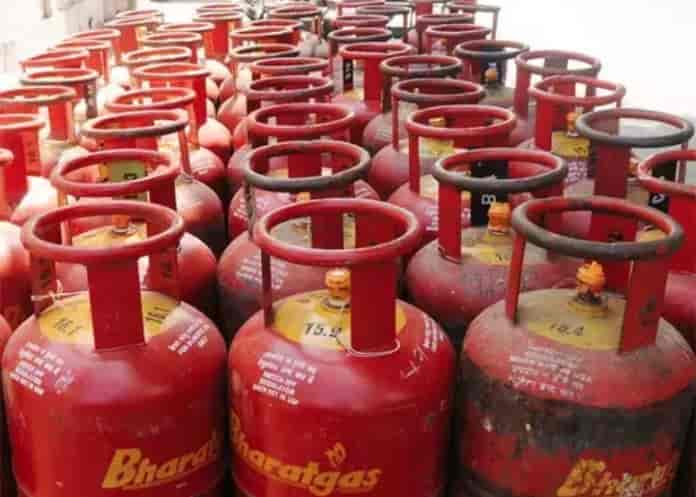 The two gas agencies namely New Gas Agency Nawa Bazar and Sona Traders Karan Nagar in the summer capital of Jammu and Kashmir, Srinagar have failed to deliver the gas cylinders to the homes of consumers in Srinagar parts from last two months, causing immense hardships to them.

Locals from many Srinagar areas including Nawa Bazar, Zaina Kadal, Eidgah, Chattabal, Noorbagh, Bemina, Shaheed Gunj, Karan Nagar, Tanki Pora and Karan Nagar complained that they were being forced to face hardships as the agencies didn’t deliver gas to them in last two months for unknown reasons, reported KNO.

“We will not even be able to get subsidy in absence of the home delivery of gas to the consumers,” locals said, adding that employees and owners of these agencies were allegedly resorted to black marketing following the frequent closure of Srinagar-Jammu highway, the only road connecting Kashmir with rest of the States.

Meanwhile, Nazir Ahmad, owner of Sona gas agency told that the home delivery couldn’t be done as there was not sufficient stock available with them due to the frequent closure of Srinagar-Jammu highway. However, he termed the allegations leveled by people as ‘baseless’, saying that they have already urged people not to get gas from anyone without proper vouchers and receipts.

Tariq Beigh, owner of New Gas Agency echoed similar views, saying this all has been taking place due to the closure of highway.

He added that all those who are making bookings for gas will get it at their respective homes. Beigh further stated that some people who already make booking also remain in the queue here to get gas cylinders.

“I appeal people to cooperate and wait a bit more and the gas agency will deliver gas at the homes of consumers,” he said, adding that the allegations leveled by consumers are ‘baseless’.

Director Consumer Affairs and Public Distribution (CA&PD), Nazir Ahmad Lone, however, said that he is out of station and added that he will look into the matter once he will return to Srinagar. (KNO)