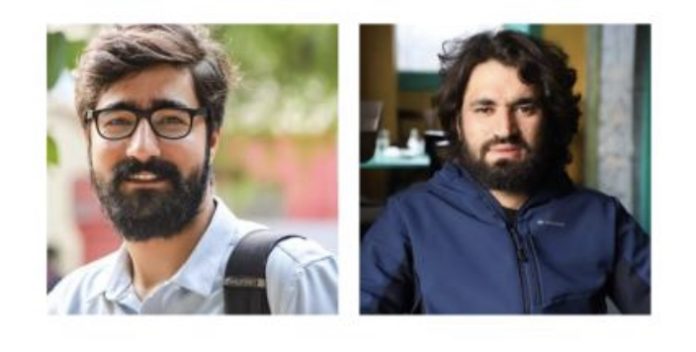 Shahriyar received the award for the ‘Best Photo Story on Human Rights and Religious Freedom’. He was nominated alongside Shefali Rafiq, a Kashmiri multimedia journalist.

While Tantray won the award for the ‘Best Video Story on Human Rights and Religious Freedom’. He has shared the award with The News Minute’s Priyanka Thirumurthy.

J-K to release 200 under trial prisoners this Independence Day