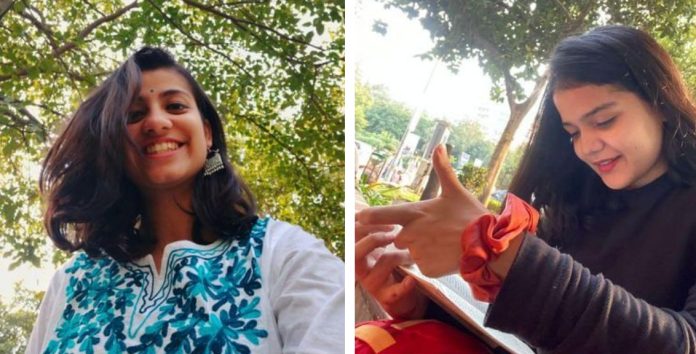 As per the report, the FIR registered in Fatikroy police station was based on a complaint filed by Kanchan Das. He claimed that Sakunia and Jha made an “instigating speech” against the Hindu community and the Tripura government while visiting people of the Muslim community in the Paul Bazaar area.

Das further said that the journalists accused the Vishwa Hindu Parishad and the Bajrang Dal of burning a mosque in the Paul Bazaar area.

The complaint, filed by Das, claimed that the journalists were involved in a criminal conspiracy to disrupt Tripura’s communal harmony and to defame the Vishwa Hindu Parishad and the Tripura government.

Tripura has been tense since a mosque and several shops were attacked, during a Vishwa Hindu Parishad demonstration on 26 October, in the Panisagar sub-division. The Hindutva group was denouncing attacks on Hindus in neighboring Bangladesh. The police have claimed that no mosques were burned during the unrest, reads the report.

HW News journalist Samriddhi K Sakunia tweeted on Sunday that she and her colleague Swarnaa Jha were not allowed to go outside their hotel in Unakoti district. “The police arrived yesterday [Saturday] at the hotel around 10:30 at night and served the FIR copy in the morning at 5:30 am,” Sakunia said in a tweet.

She added: “We were supposed to leave for the capital Agartala but have been not allowed to move despite full cooperation. There are around 16 to 17 police deployed outside our hotel.”

The journalists said they will release a statement with details of the intimidation they had faced while covering the communal violence in Tripura.

As per the report of Scroll, the journalists have been charged Indian Penal Code (IPC) sections 120(B)(punishment for criminal conspiracy), 153(A) (offence of promoting disharmony, enmity or feelings of hatred between different groups on the grounds of religion) and 504 (intentional insult).