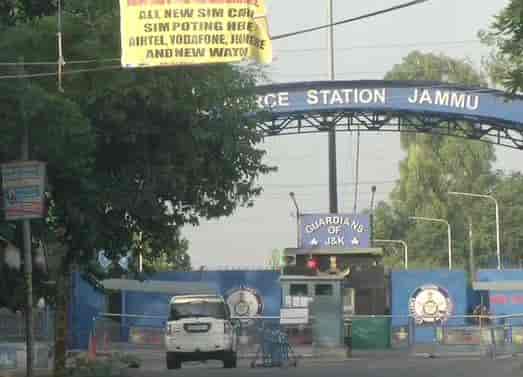 Atleast two blasts were reported from Jammu airport’s technical area around 1.40 am on Sunday, following which a bomb disposal squad and a forensic team were rushed to the spot, officials said.

The Indian Air Force’s Media Co-ordination Centre (IAF—MCC) alerted the base of the incident, sources told news agency—Kashmir News Observer (KNO) No major damage was reported in the initial assessment.

“There were reports of an explosion inside Air Force Station Jammu. There is no injury to any personnel or any damage to any equipment.

Investigation is on and further details are awaited,” he added. Jammu airport is not a civil airport—(KNO)

Previous articleSrinagar grenade attack: One injured succumbs, another shifted to SKIMS
Next articleTwo drones used to carry out attack on Jammu Air Force base: Report