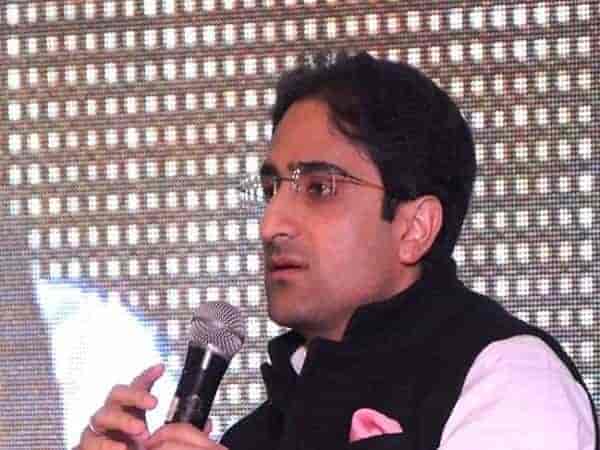 On Friday, the mayor of Srinagar, Junaid Azim Mattu, stated that the prime focus of newly constituted “Tree Authorities” would be on “massive urban plantation of dust resistant and indigenous trees to improve our Air Quality Index, reduce dust and pollution”.

Mr. Mattu, who was recently re-elected to the mayoral office, said, in a tweet: “As Chairperson of the newly constituted Tree Authority for Srinagar, our prime focus will be on a massive urban plantation of dust resistant and indigenous trees to improve our Air Quality Index, reduce dust and pollution. Yearly and five-yearly targets to be set.”

Earlier, on Thursday, the government had formed a five-member “Tree Authorities” to ensure the preservation of all trees within the jurisdiction of Srinagar and Jammu Municipal Corporations.

It is to be headed by the mayor of the respective corporations, the ‘tree authorities’ have been also tasked to obtain a declaration from all owners or occupants about the number of trees in their lands, to specify the standards regarding the number and kind of tress in each locality and type of land and premises.

As per order, the authorities have been also tasked to assist private and public institutions connected with planting and preservation of trees and undertake such schemes or measures as may be directed from time to time for achieving the objectives of these provisions. Besides Mayor as chairman, the respective authorities comprise Deputy Mayor, Commissioner, divisional forest officer urban forestry division and district horticulture officer.