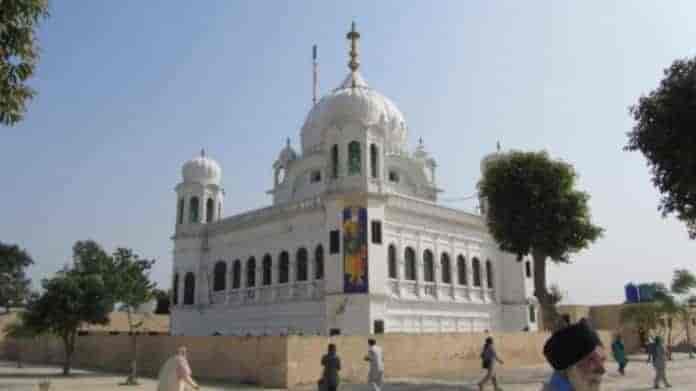 India said that it only exposes the Imran Khan-led government and their “tall claims of protecting the rights of religious minorities”.

In a statement issued on Thursday, the Ministry of External Affairs said, “We have seen reports about Pakistan transferring the management and maintenance of the Holy Gurudwara Kartarpur Sahib away from the Pakistan Sikh Gurudwara Prabandhak Committee (PSGPC), a body run by the minority Sikh community, to the administrative control of the Evacuee Trust Property Board, a non-Sikh body.

The ministry further said such actions only expose the reality of the Pakistan government and its leadership’s tall claims of preserving and protecting the rights of religious minorities. “Pakistan is called upon to reverse its arbitrary decision to deprive the Sikh minority community its right to manage affairs of the Holy Gurudwara Kartarpur Sahib,” the statement added.