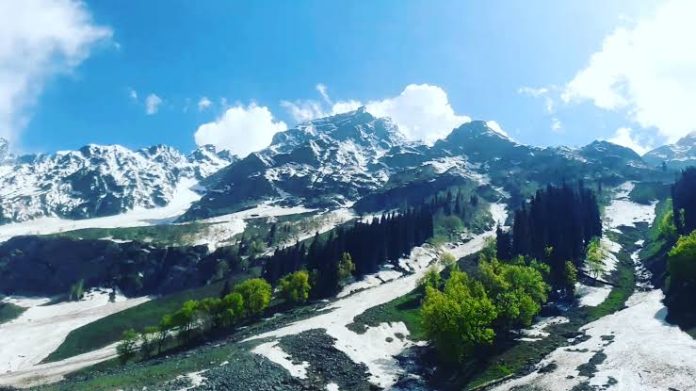 Traders Union Sonamarg calls for complete Sonmarg bandh tomorrow to protest in favour of their demands.

Talking to a local news agency, Kashmir News Observer (KNO), President Traders Union Sonamarg Sajad Ahmad said that from the last two years they suffered a lot because of Covid and the administration had promised them whenever pilgrims will come to Sonamarg they will send them through the main market.

”But the administration is not allowing pilgrims to enter through the main market and their vehicles are only allowed through bypass only because of which our business has been badly hit since then,” the traders said.

He said that they have decided to observe a complete shutdown tomorrow to protest against the administration.

Traders said that their business has suffered a dent since the last three years and they were expecting a good season this year but as there is no Yatra flow through the market, business is again down.

“We have met higher officials regarding the issues faced by the traders and brought this grave issue with the concern officials but to no avail,” they said. (KNO)