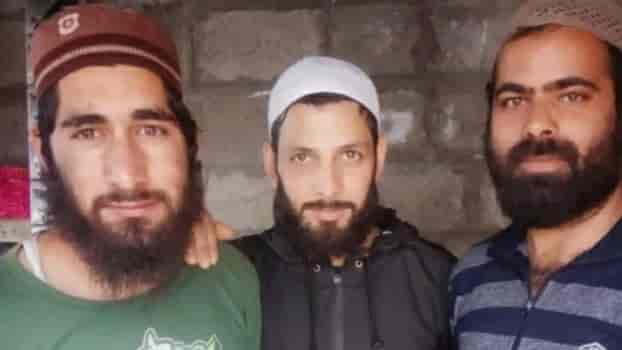 Police have booked three Pulwama youth for their alleged involvement in militancy and they have been shifted to a jail outside Kashmir Valley under the draconian Public Safety Act, reported a local news agency, Kashmir News Trust (KNT).

As per a report by a local news portal, the trio was first detained under Unlawful Activities Prevention Act (UAPA) for six months but after getting bail, they were shifted to a local hospital. Later, the police arrested them again and booked them under PSA before shifting them to Jammu jail, said the family of the victims.

Family members of these youth vouches for their innocence, however, Senior Superintendent of Police (SSP) Pulwama Ashish Mishra told news agency KNT that they were booked for their involvement in a militancy recruitment case.

“All were arrested and booked in a militancy recruitment case. They were recruiting young boys and also harbouring militants,” SSP Pulwama told KNT.