‘This is all about money’: Michael Vaughan on cancellation of Manchester test 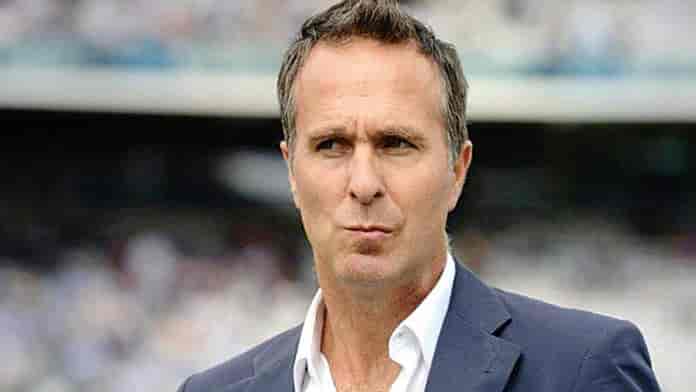 Former England skipper Michael Vaughan has said that the Manchester Test between India and England was cancelled because players were petrified of catching covid and missing the Indian Premier League (IPL).

Old Trafford test was cancelled barely two hours before its scheduled start on Friday after India failed to field a side following a Covid-19 case in their camp.

“Let’s be very honest, this is all about money and the IPL. The Test has been cancelled because players were petrified of catching Covid and missing the IPL,” Vaughan wrote in his column for the Telegraph.

“In a week or so we will be watching the IPL and the players will be running around smiling and happy. But they should have trusted the PCR tests. We know a lot about this virus now. We know how to manage and handle it better. Players are double vaccinated and biosecurity can be raised very quickly,” he added.

Vaughan also said that he finds it hard to believe that India have found it tough to find 11 players for the final Test against England.

“The game of cricket needed this Test match. The series was brilliantly poised. It just does not sit comfortably that a Test match can be cancelled 90 minutes before the toss. It is completely disrespectful towards the paying public,” said Vaughan.

India will return to England in July to play three Twenty20 matches and an equal number of one-day internationals.