‘They may kill another Mudasir’: Journalist’s family reject report of committee probing death 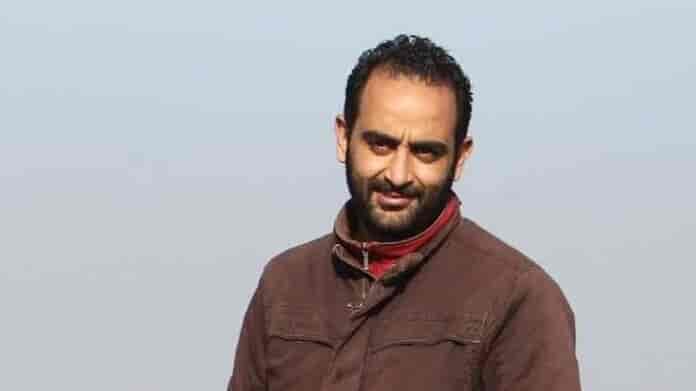 The family of journalist Mudasir Ali, who died of cardiac arrest, rejected the report of the committee that was probing if there were lapses in the life-saving emergency treatment provided at the sub-district hospital Charar-e-Sharif.

Jehangir Ali, Mudasir’s younger brother, said that the committee, constituted by Health Services Kashmir, has instead falsified the event of 20 November and the demanded an independent committee of doctors to probe “this heartless murder”. The committee considered transfer of the BMO and ‘attachment’ of the doctor as a punishment in the report.

On 20 November, after Mudasir was taken to the hospital in Budgam, the family alleged, the on-duty doctor was not available immediately and when he saw the patient, he delayed the provision of treatment.

A three-member committee headed by Deputy Director Health, Kashmir (Schemes) Dr Abdul Rashid Najar was assigned the responsibility of investigating the sequence of events before Mudasir was then declared brought dead at SMHS Hospital.

“I asked about the cruel and totally fabricated insinuations made by the committee and the delay by @DhskKashmir in implementing some positive recommendations for improving healthcare in Kashmir,” Jehangir said in a tweet. “I also wanted to know about the action taken against the culprits – Director Health, BMO Chrari Sharief and the doctor, who miserably failed to do their basic job and whose negligence was responsible for the demise of Mudasir.”

“We want an independent committee of doctors to probe this heartless murder. We are exploring our options to see the culprits behind the bars,” said Jehangir. “Our pursuit of justice for Mudasir will continue.”