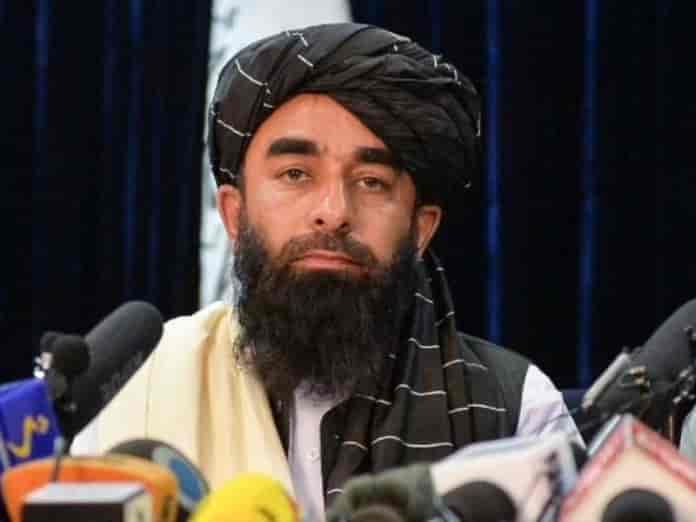 Taliban vowed to increase efforts for the development and reconstruction of Afghanistan, including education for girls and young women.

According to a report in TOLO news Zabiullah Mujahid, spokesman for the Islamic Emirate, said that the government was committed to the reconstruction and development of Afghanistan.

“If we facilitate some projects and provide security, the economic challenges will not last for more than six months or one year at the most,” he said.

Mujahid reiterated the Islamic Emirate’s support for girls’ education, saying that the government would provide education and work opportunities for girls and women in the coming year.

The participants in the gathering expressed criticism of the officials of the former government, accusing them of causing disunity among the various ethnic groups settled in Afghanistan.

“Our people were the victims during the past decade,” said Jafar Mehdawi, deputy of Hezb-e-Milat party.

The participants called on the Islamic Emirate to work for unity among the people in the country.

“The back-to-back crisis happened in Afghanistan and, therefore, there is a great need for social justice,” said Waizada Behsodi, a religious cleric.