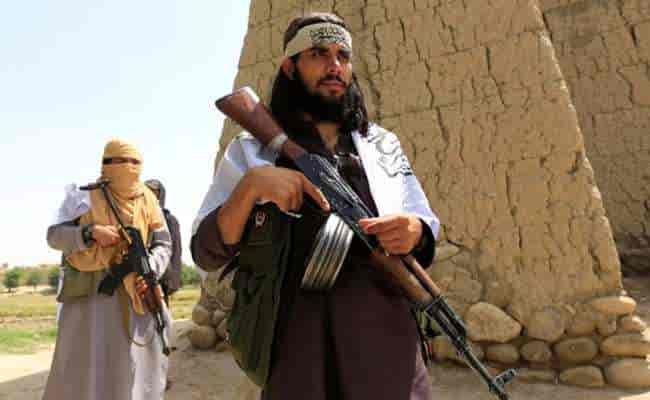 The Taliban’s captured several districts from fleeing Afghan forces, several hundred of whom fled across the border into Tajikistan.

“Guided by the principles of humanism and good neighbourliness,” the Tajik authorities allowed the retreating Afghan National Defense and Security Forces to cross into Tajikistan, said the statement

Since mid-April, when U.S. President Joe Biden announced the end to Afghanistan’s “forever war,” the Taliban have made strides throughout the country. But their most significant gains have been in the northern half of the country, a traditional stronghold of the U.S.-allied warlords who helped defeat them in 2001.