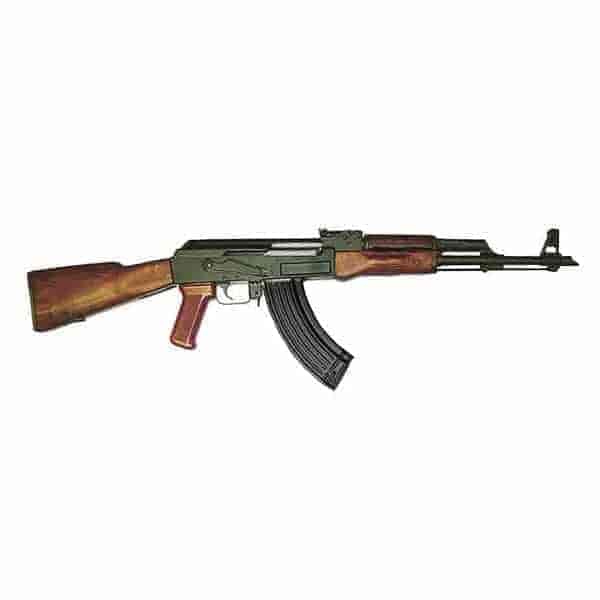 Suspected militants on Sunday afternoon snatched a rifle from a cop at Khudwani crossing on the National Highway in South Kashmir’s Kulgam district, officials said.

An official told the news agency—Kashmir News Observer (KNO) that the suspected militants snatched an AK-47 rifle from a cop namely Mudasir Ahmad at Shamsipora Crossing in Khudwani area.

He said that the cop is from Devsar area of Kulgam and was posted at police station Wanpoh.

The official said that the area has been cordoned off—(KNO)