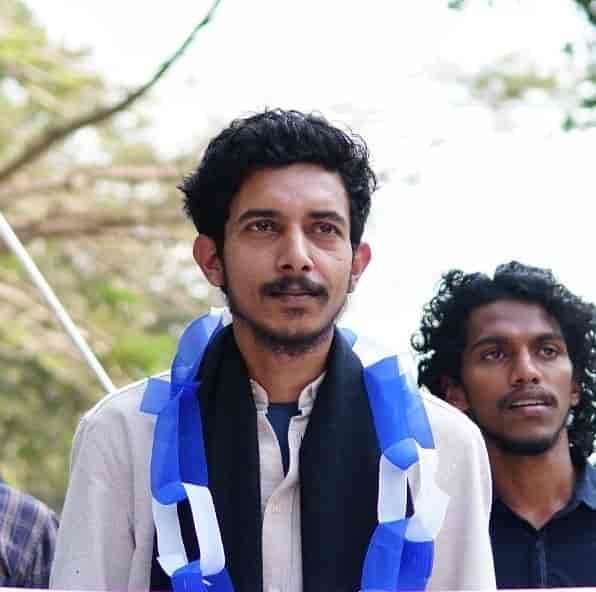 Sharjeel Usmani, a former Aligarh Muslim University student, who was a leading activist in the anti-citizenship act movement, was released from jail on Tuesday, reported Madhyamam, south-India based newspaper.

Mr. Usmani was released on bail by the Aligarh Sessions Court in all the four cases against him. The arrest was made without any formalities including warrant or memo, reported the newspaper. Police also seized a laptop and a mobile phone.

Earlier, the police had registered over ten FIRs against Mr. Usmani, who was active in the anti-CAA and NRC protests. He was also charged under the Goonda Act with assaulting a police officer and stealing a pistol. He had said on social media that the Uttar Pradesh police were constantly hunting for fake cases.

Previous articleNational Investigation Agency conducts fresh raids in Srinagar
Next articleJammu and Kashmir is an integral part of India, 5 August has not changed my thinking: Omar