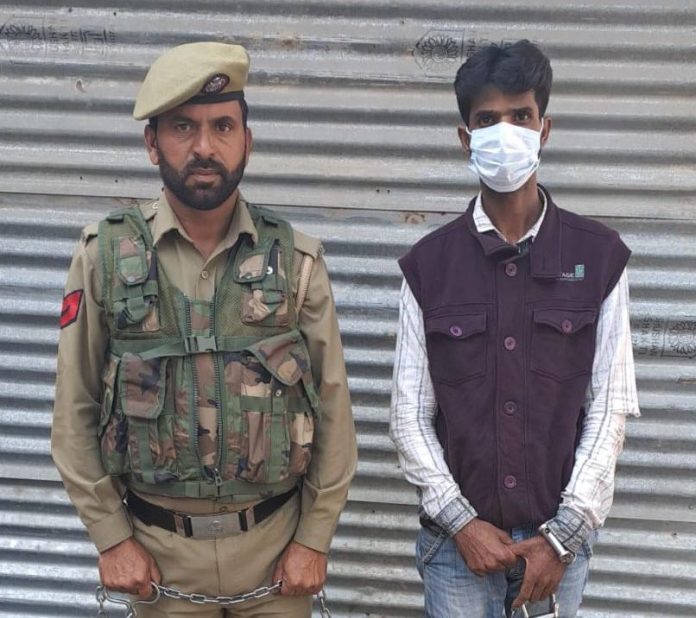 A employee working in the Public Health Engineering department, or the Jal Shakti department, has been arrested in a sextortion case on Saturday.

The third arrest in the case comes after Nadeem Ahmed Ganie alias Nadeem Nadu, “a self-proclaimed journalist” and Salman Shah, a close friend of Ganie, were arrested after a woman accused them of rape and extortion.

The police further said that the accused is an associate of Nadu and working in the PHE department.

According to the complaint, the accused lured the victim through his WhatsApp group made for people seeking help and forced her into a sexual relationship after sedating her fraudulently.

The victim has also alleged that the accused took her objectionable pictures after sedating her and used these to blackmail her into forced sexual intercourse many times.

“The accused also took her gold ornaments in the course of blackmailing her. Pertinent to mention, the lady was a student in an institution in central Kashmir at the time of the occurrence of this crime,” the spokesman added.

The police registered a case under various sections including 376 IPC (rape) in Women police station Srinagar and have constituted a special investigation team to investigate the matter.