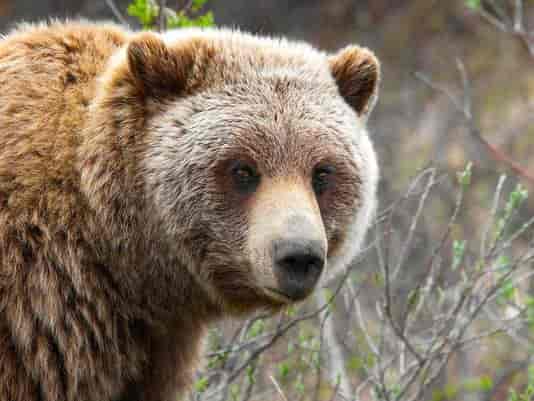 Srinagar: Son shot dead a bear after it attacked his father in north Kashmir’s Baramulla district on Wednesday.

A local news agency Kashmir News Trust (KNT) quoting an unnamed official reported that a bear attacked a 75-old-man at Shudwani Dardkote area of Uri Baramulla. The man identified as Nazamuddin son of Nooruddin was critically injured in the assault.

In a bid to save his father from the further mauling, his son Shabir Ahmed used his 12 Bore rifle and shot the bear dead. The injured elderly man has been shifted to Sub-District Hospital Uri for treatment.

Police and wild life department rushed to spot to assess the situation. A wild life team took possession of the dead body of the bear. (KNT)