SMC orders full ban on use of hoarding, distribution, sale of polythene 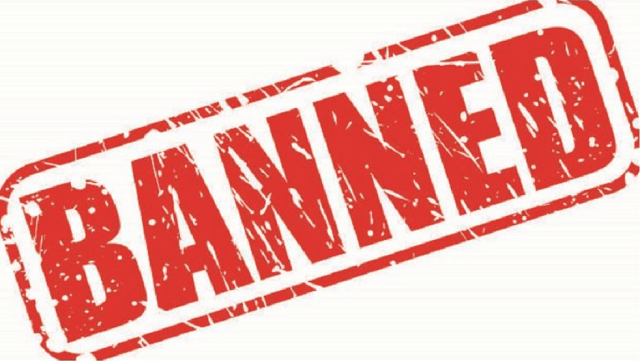 In this regard an order has been issued by the SMC Commissioner Commissioner Athar Amir Khan, a copy of which lies with a local news agency—Kashmir News Observer (KNO), which states that after the government constituted a special task force for the elimination of single-use plastic and for addressing the issue of plastic in Jammu and Kashmir, the action was put in forth.

With regard to the waste segregation and Disposal, the order states that, “All commercial units and establishments, including street vendors, shops, restaurants, hotels, private or public offices, malls, institutes, public or private sector companies, schools, colleges, universities etc. have been asked to make sure that waste generated by them or by their customers or clients is properly managed and the compounds are kept clean and litter-free.”

“The waste shall be segregated, disposed of scientifically or handed over to SMC Sanitation staff,” it reads

Further as per the order, all bulk waste generators shall ensure they have a proper mechanism for waste collection and disposal in place. All hospitals, nursing homes, dispensaries, pharmacies and medical shops shall ensure bio-medical waste, expired or used medicine, equipment, etc is disposed-off in accordance with bio medical waste management rules 2016 and its amendments.

The order also states that negligence to comply with the rules would lead to heavy penalties and immediate sealing of the establishments/units.

“Rs 500 will be fined for use of polythene bags/ prohibited single use plastics by individuals. Rs 5000 fine for use or for selling goods in polythene bags by commercial establishments/units. Rs 10,000 fine per kilogram for carrying, stocking or selling or bulk use of polythene or other prohibited plastics. Rs 500 fine for littering by individuals, Rs 5000 spot fine for littering by commercial establishments and Rs 25000 fine for failure to manage solid waste by bulk waste generators in accordance with rules,” it reads.

No one shall litter waste, including that of polythene or plastic in public places including roads, footpaths, vacant land drains, streams, rivers or lakes. No one shall litter anywhere in the city. The waste shall be deposited in the designated dustbins only, the order reads—(KNO)