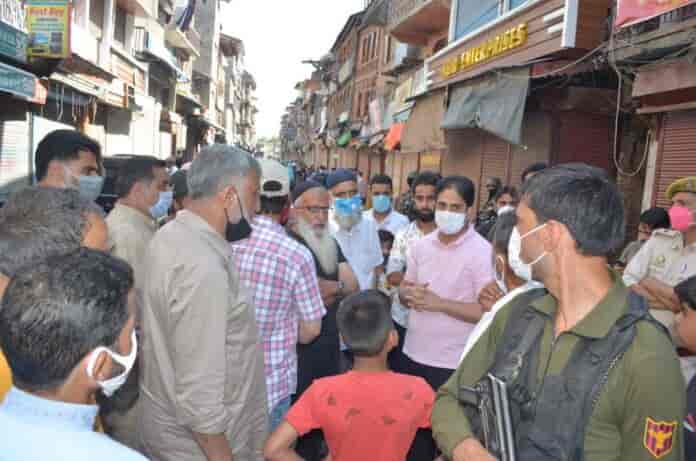 A personal security officer (PSO) of Srinagar Municipal Corporation Mayor, Junaid Azim Mattoo was injured after his car was pelted with stones at Choudhary Bagh Nadiyar in Rainawari area of Srinagar on Tuesday.

Official sources told a local news agency—Kashmir News Observer (KNO) that Junaid Mattoo was on a marriage function in the interiors of Dal Lake and while returning back some miscreants pelted stones at his car.

They said that in the incident, a PSO was hit by a stone and he sustained injuries in his left eye.