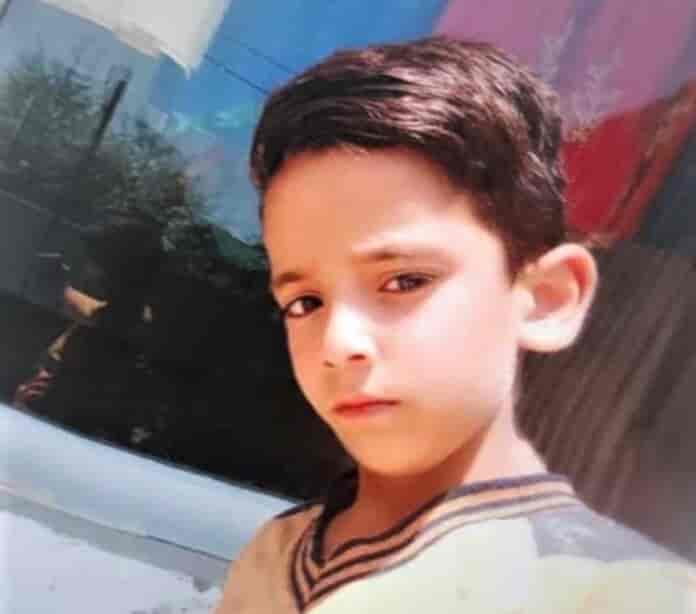 Bandipora: A day after a six-year-old boy went missing on Monday evening from his maternal uncle’s home in Muslim Abad area of north Kashmir’s Bandipora district, his body was recovered on Tuesday morning from Nallah Madumati here.

An official told the news agency—Kashmir News Observer (KNO), that the body of the missing boy was recovered from Nallah Madhumati near district police lines Bandipora at around 5 am today morning.

He said that Anees had gone missing from his maternal uncle’s home in Muslim Abad locclity of Bandipora last evening. “Relatives and police searched for him everywhere but they couldn’t find him. Today morning his body was recovered from Nallah Madhumati,”

He identified the deceased boy as Anees Rafeeq Lone son of Mohammad Rafeeq Lone, a resident of Sumlar, Bandipora. “Body of the deceased has been handed over to his family members for last rites after completing legal formalities,” he said.