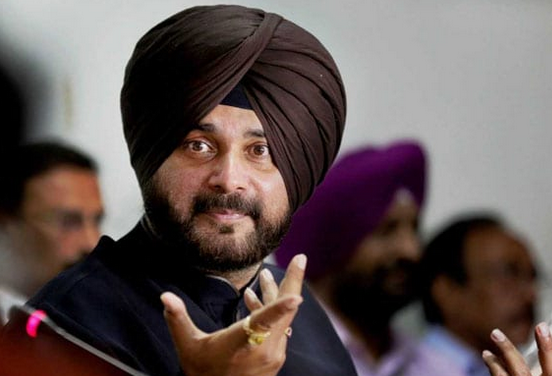 A bench headed by Justice A.M. Khanwilkar allowed the review petition by the family of victim Gurnam Singh against the top court’s 2018 verdict, which let off Sidhu with a mere Rs 1,000 fine.

As per IANS report, the apex court enhanced the sentence to Sidhu to one year.

The top court said, “We have allowed a review application on the issue of sentence…we impose a sentence of imprisonment of one year to be undergone by the respondent…” The order in the matter will be uploaded later in the day.

On March 25, the Supreme Court reserved the verdict on a review petition seeking a direction to enhance the sentence awarded to Sidhu in the 1988 road rage case.