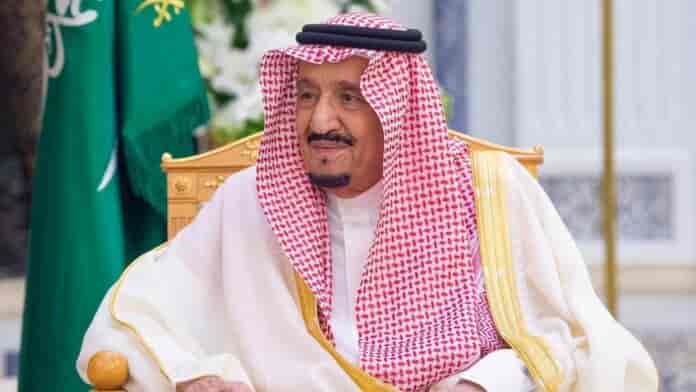 The decrees appointed 20 people to the Council of Senior Scholars, the Kingdom’s highest religious body, which is headed by the Grand Mufti Sheikh Abdulaziz bin Abdullah Al-Sheikh, Arab News reported.

Another royal decree ordered the restructuring of the Shoura Council with the appointment of Hanan bint Abdul Raheem Al-Ahmadi as assistant to the speaker and Mishaal bin Fahm Al-Salami as deputy speaker.

King Salman issued a series of orders on Sunday.

The decree appointed 150 members to the council for a period of four years and it will be headed by Abdullah bin Mohammed Al-Asheikh.

Khalid bin Abdullah Al-Luhaidan was appointed as president of the Supreme Court with the rank of minister.

Ghayhab bin Mohammed Al-Ghayhab has been named as an advisor to the royal court with the status of minister.